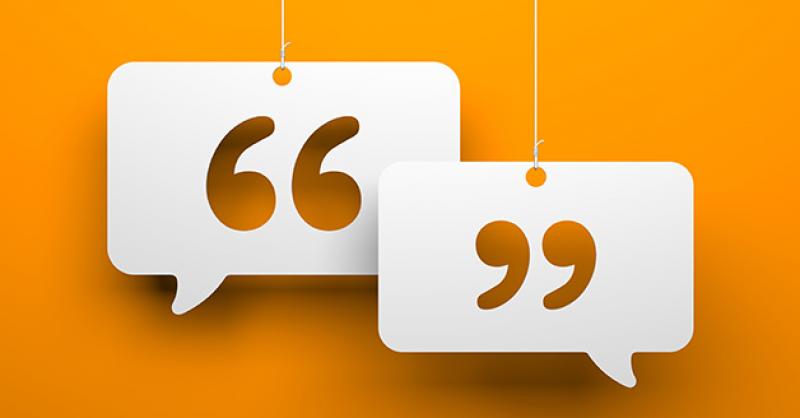 “It gives you that sense that you're the one in charge and you can make change, which is what makes us more passionate about changing things around the city.”

Gisell is a 17-year-old high school senior who has been working with the Minneapolis Youth Congress (MYC) for the last three years. The MYC gives advice to local elected officials about their priorities and ideas for addressing local issues. For example, in 2018, Gisell and her peers helped pass the city’s Tobacco 21 law, which raised the age limit to buy tobacco from 18 to 21. The MYC also worked with the city’s transit authority to create a program that gives free metro passes to every student in the Minneapolis area. She credits the MYC with motivating her to do well in school. Here, Gisell shares more about how her experience with the MYC has made a difference in her life.

When I joined, I was kind of nervous because I had never been part of something like the MYC. But it was fun. It was good to go in every week and meet up with the other people who were part of my committee.

In my first year, I was part of the housing committee, and one of the biggest things that we did that year was meet with the Chief Housing Inspector of the City of Minneapolis. We had a focused conversation and asked him questions about the housing policies and what was being planned for future years.

The first time I facilitated a City Council ward meeting with the MYC, it was me and another of my peers facilitating. I remember we were freaking out a little because we hadn't really led meetings before. But because of the training we had, we were a little more comforted. We were able to facilitate that meeting fairly well.

Something that I learned from my experience was that when you go into anything you haven’t tried before, you have to be open-minded and be able to make change happen instantly if it's needed. I think that's one of the biggest things I've learned from the MYC: being able to adapt to change more easily and being more open to what other people suggest.

Three years ago, I would not have been able to speak in front of people. But with the MYC, I’ve had the opportunity to talk to elected officials. We've talked to the mayor of Minneapolis. Being able to talk to the mayor in person, face to face, is an opportunity you're not going to find just anywhere. It makes you feel powerful and it makes you feel like you have a say in things that occur around your city.

I don't think I've ever found a program that's like the MYC, and that's what makes it special. It’s really just like another home, because of the welcoming environment. Everybody — not just the [adult] coordinators — is welcoming. The other members are friendly, and it makes it a safe place to talk about issues that you're passionate about and know you're always going to be heard, no matter what.

Everything is youth-driven. In other programs, the adults are in charge of the agenda, but the MYC is really about what we want to do. It gives the liberty to the Congressmembers to decide what needs to be done. It empowers us. The coordinators are there to facilitate and help us and give us the resources we need to make change.

Being part of the MYC gives you the sense that you're the one in charge and you can make change, which is what makes us more passionate about changing things around the city.