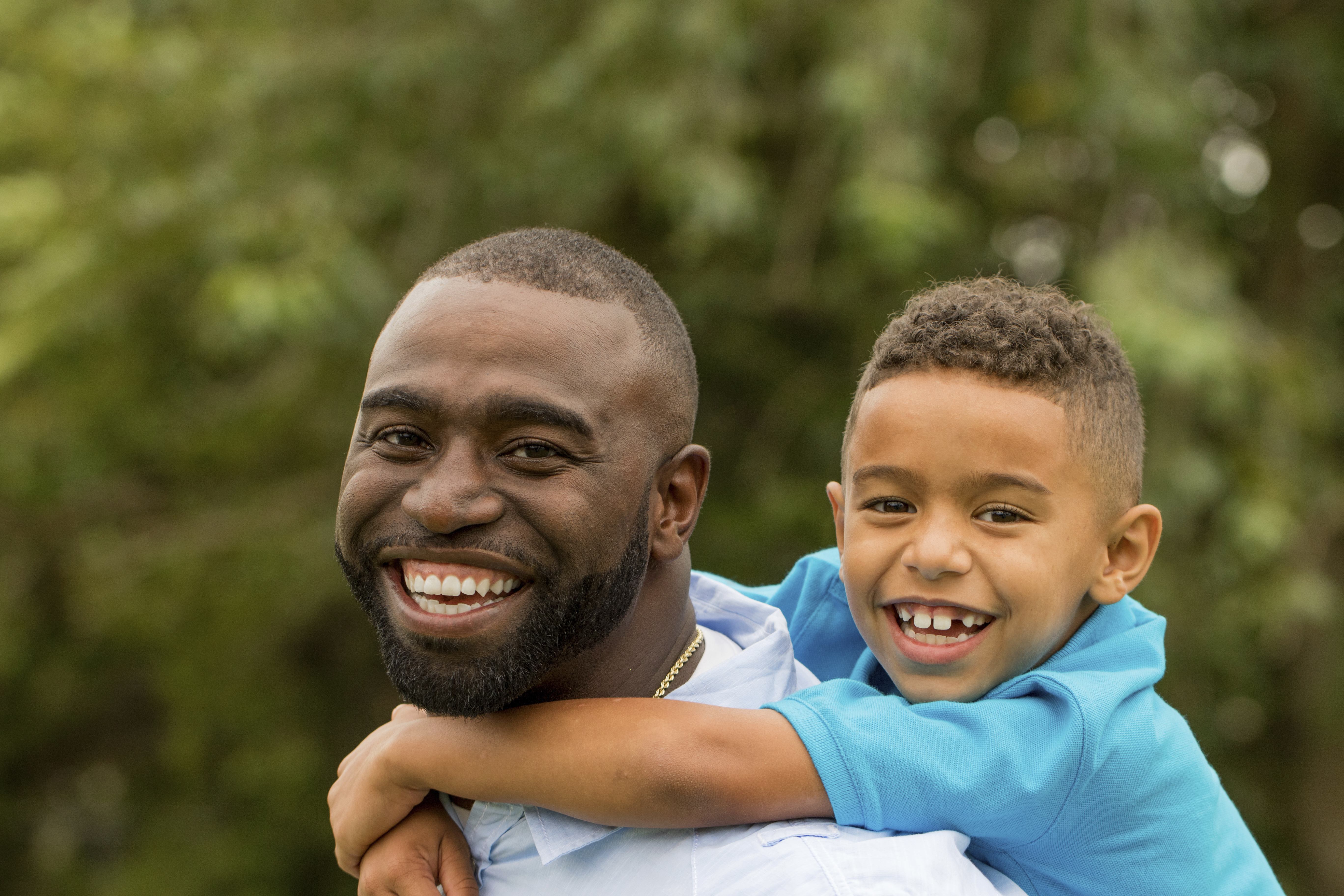 Within the United States’ population of roughly 2.1 million incarcerated individuals, 54 percent are fathers who have one or more children under the age of 18.1 This phenomenon remains true in Norfolk, Virginia, where the Norfolk Sheriff’s Office’s Second Chances program is located. Given that a notable portion of incarcerated individuals in the city jail are parents, the Norfolk Sheriff’s Office saw an opportunity for investment in families. Prior to the development of Second Chances, the Sheriff’s Office offered a variety of educational and reentry programs including anger management classes, writing and literature classes, and occupational training among others. However, none of the programs focused on addressing parenting skills to improve outcomes for children with incarcerated parents. This gap in services revealed an opportunity to improve the lives of children whose parents were incarcerated through family-centered parenting classes.

Second Chances’ central goal is the reunification of families. It aims to provide both incarcerated parents and custodial parents with a toolbox of parenting skills and personal improvement skills to strengthen the parent-child relationship during incarceration. Through an emphasis on the long-term wellbeing of the parent-child relationship, the program’s family focus seeks to reduce recidivism among previously incarcerated parents in Norfolk, VA. Second Chances staff predict that if a parent possesses the cognitive tools to adjust behavioral patterns that led them down the path of justice system involvement in the first place, and if their foundational relationship with their child is strong, the chances of continued contact with the justice system (i.e., recidivism) will decrease. They also predict that minimizing the parent’s encounters with the justice system will mean that the parent is more present and actively involved in their child’s life, thus serving as a protective factor against juvenile justice involvement and improving academic and social/behavioral outcomes among children whose parents have been incarcerated.