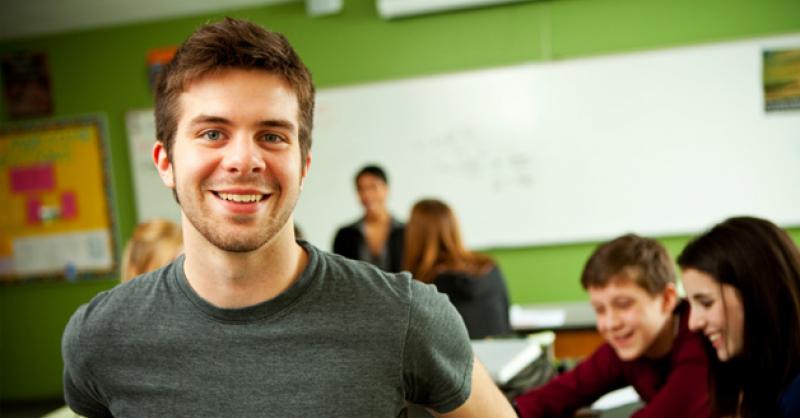 Research has demonstrated that as many as one in five children/youth have a diagnosable mental health disorder (New Freedom Commission on Mental Health, 2003) and that as many as three million young people may have a serious emotional disturbance that severely disrupts life at home, school, and in the community (American Academy of Child and Adolescent Psychiatry, 2010). The prevalence of mental health needs varies by socio-economic status and by involvement with some formal child-serving systems. Research has found that youth from low-income households are at increased risk for mental health problems (Howell, 2004) and that a greater proportion of children and youth in the child welfare (50%) and juvenile justice (67-70%) systems have mental health problems than children and youth in the general population (Burns et al., 2004; Skowyra & Cocozza, 2006). Typically, these mental health issues arise in childhood or early adolescence and, even when treated, continue to impact young people's lives as they make the transition into adulthood.

Studies have also shown that the majority of young people in need of mental health services (75-80%) do not receive them (Kataoka, Zhang, & Wells, 2002). This can be particularly true for transition age youth as they become too old to be served by the children's system and must instead seek services from adult services providers. Mental health and substance abuse needs can greatly impact outcomes for young people throughout their childhood and into adolescence and adulthood. Having mental health issues can

When researchers and advocates try to address this lack of access to and use of needed mental health services and supports, they typically start with the fact that the various public service agencies responsible for these children, youth, and young adults rarely work together, and that there is an overall lack of accountability among the agencies (Stroul, 2002). This is particularly true for young people transitioning to adulthood as they can face a gap in services rarely closed by any one agency in a system. As a result, systems reform has focused on the need for agencies, youth and their families, and other concerned stakeholders to come together to plan for and deliver high-quality mental health services that truly meet the needs of youth and foster better outcomes (Stroul, 2002).