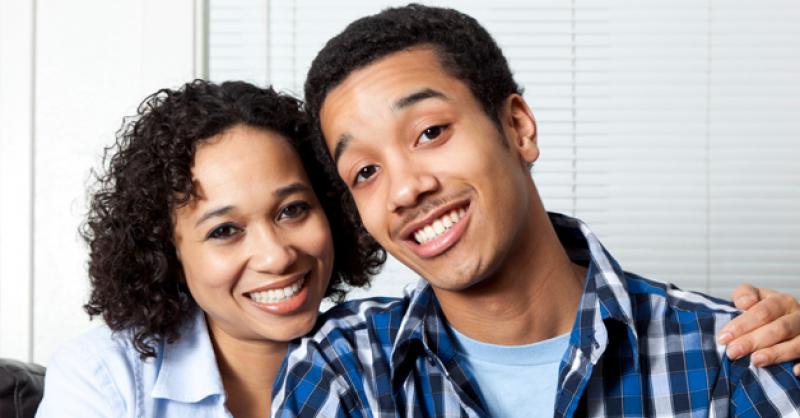 … I got linked with an amazing therapist and, through that, an intensive case manager who linked me with this youth group… I go and for the first time in a very long time I met other young people that had been through similar situations as me, and even if they hadn't been through the exact same situation, we shared common feelings of loneliness, feeling like you don't belong. And I found home, so to speak, again and through that I started advocating for young people and then I started doing it more on a community basis and then more on a state level…

According to the Substance Abuse and Mental Health Services Administration (SAMHSA) within the U.S. Department of Health and Human Services (HHS), approximately 45 million Americans have experienced some type of mental illness in the last year. As many as 11 million (4.8 percent) suffer from serious mental illness (SMI), with young adults aged 18 to 25 representing the highest percentage of adults suffering from SMI and other mental illnesses.1 SMI is considered by SAMHSA to be any mental health disorder which seriously impacts one or more major life activities.2 In addition, more than a quarter of those suffering from a mental illness also suffer from co-occurring substance abuse or dependence.3 The onset for 50 percent of adult mental health disorders occurs by age 14, and for 75 percent of adults by age 24.4

Because of this, adolescence is a critical time period for prevention and early intervention, counseling and transition planning, and service delivery.

These statistics highlight the necessity for schools, families, support staff, and communities to work together to develop targeted, coordinated, and comprehensive transition plans for young people with a history of mental health needs and/or substance abuse.