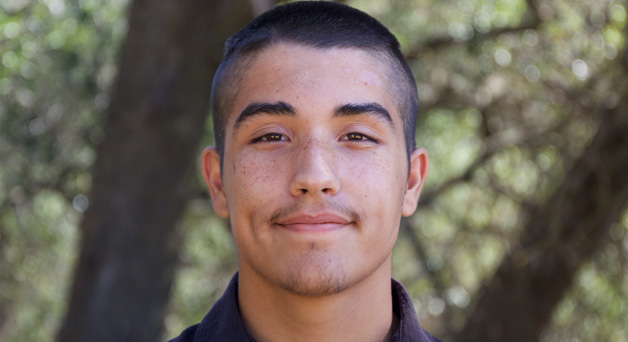 According to the U.S. Census Bureau, in 2010, there were roughly 5.2 million American Indians and Alaska Natives (AI/AN) living in the U.S., representing approximately 1.7 percent of the total U.S. population.1 This represents an 18 percent increase since the last decennial census. Of this group, more than 2.1 million American Indians and Alaska Natives are under the age of 24.2 This is approximately 42 percent of the total AI/AN population.

Sovereignty is a legal word for the authority to self-govern and to protect and foster the health, safety, and welfare of AI/AN peoples within tribal territory. Essentially, tribal sovereignty refers to tribes’ inherent rights to manage their own affairs and to exist as nations. Currently, the 573 sovereign tribal nations (variously called tribes, nations, bands, pueblos, communities, and Native villages) have a political government-to-government relationship with the U.S. government.

As members of tribes, AI/AN people have both an ethnic and political status. As governments, tribes exercise substantial governing powers within their territory, including regulating research. Similar to federal and state governments, tribes have sovereign power over their lands, citizens, and related affairs.

As a result of the government-to-government relationship between tribes and the federal government, the federal government is obligated by a responsibility relationship to protect tribal resources. Federal policies are designed to further the trust relationship including offering certain social services such as education and health, and support for tribal services provision. Previous federal policies of forced removal of AI/AN tribes from their traditional homelands, and forced assimilation of AI/AN people into mainstream America have exacerbated some of the social service needs of AI/AN youth.

Although tribes and their governments vary widely, to be a member of a tribe means to share a common bond that may include ancestry, kinship, language, culture, ceremonies, and political authority with other members. AI/AN tribes are working diligently to reverse the negative impacts of poverty, historical and intergenerational trauma, health, education, and justice disparities to ensure the future, health, and well-being of their members.

Tribal Consultation webinar with 288 Tribal leaders and representatives from across the country, OJJDP provides an overview of the Tribal-related provisions of the Juvenile Justice and Delinquency Prevention (JJDP) Act as amended by the Juvenile Justice Reform Act (JJRA), facilitates discussions on how OJJDP can work with tribes to implement provisions, and responds to questions about Tribes’ access to juvenile justice funding.