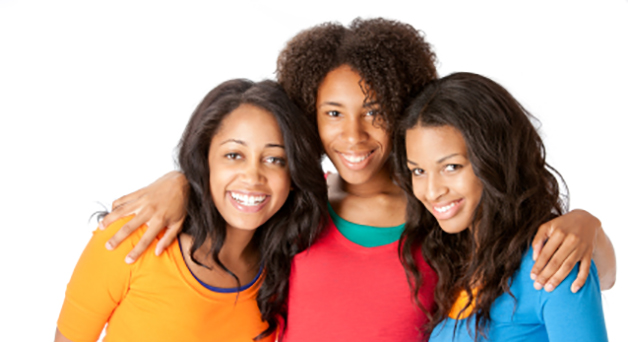 Teen pregnancy prevention is a national priority. Despite declines in teen pregnancy and birth rates in the U.S., the national teen pregnancy rate continues to be higher than the rates in other Western industrialized nations.1 Racial and ethnic disparities remain, with higher rates of teen pregnancy for Hispanic and non-Hispanic black adolescents than non-Hispanic white adolescents.2 Teen pregnancy prevention is a major public health issue because it directly affects the immediate and long-term well-being of mother, father, and child. Teen pregnancy and childbirth contribute significantly to dropout rates among high school females, increased health and foster care costs, and a wide range of developmental problems for children born to teen mothers. 3

Addressing teen pregnancy prevention requires broad efforts that involve families, service providers, schools, faith- and community-based organizations, recreation centers, policymakers, and youth. The development and implementation of evidence-based prevention efforts require an understanding of the problem including knowledge of target populations, trends in the rates of teen pregnancy and birth, and the risk and protective factors associated with teen pregnancy. This information can be used to inform decisions—such as choosing which risk and protective factors to focus on—in order to help better guide the effective implementation of evidence-based practices to prevent teen pregnancies. Currently there are a number of initiatives being implemented through the support of the federal government and other organizations to better address the issue of teen pregnancy.

It's Your Future Project