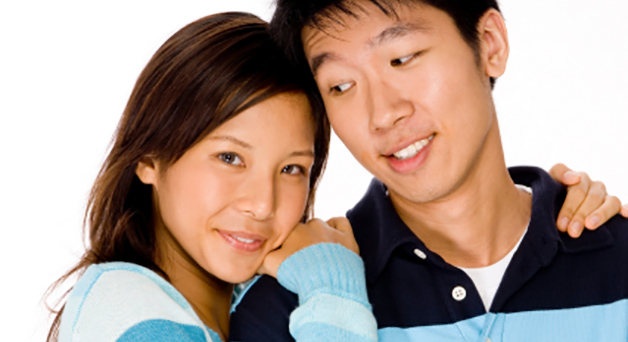 Healthy relationships consist of trust, honesty, respect, equality, and compromise.1 Unfortunately, teen dating violence — the type of intimate partner violence that occurs between two young people who are, or who were once in, an intimate relationship — is a serious problem in the United States. A national survey found that ten percent of teens, female and male, had been the victims of physical dating violence within the past year2 and approximately 29 percent of adolescents reported being verbally or psychologically abused within the previous year.3

Teen dating violence can be any one, or a combination, of the following:

Teen dating violence can be prevented, especially when there is a focus on reducing risk factors as well as fostering protective factors, and when teens are empowered through family, friends, and others (including role models such as teachers, coaches, mentors, and youth group leaders) to lead healthy lives and establish healthy relationships. It is important to create spaces, such as school communities, where the behavioral norms are not tolerant of abuse in dating relationships. The message must be clear that treating people in abusive ways will not be accepted, and policies must enforce this message to keep students safe.

LGBTQ youth report a 30% incidence of dating violence, compared to 9% of heterosexual students.

REVIEW THE GUIDE: RESPONDING TO TRANSGENDER VICTIMS OF SEXUAL ASSAULT