Children Who Have Been Exposed to Violence

New YPAR Research: Nothing about Us without Us

Nothing about Us without Us: Amplifying the Perspectives of Youth with Experiences of Parental Incarceration through Youth Participatory Action Research 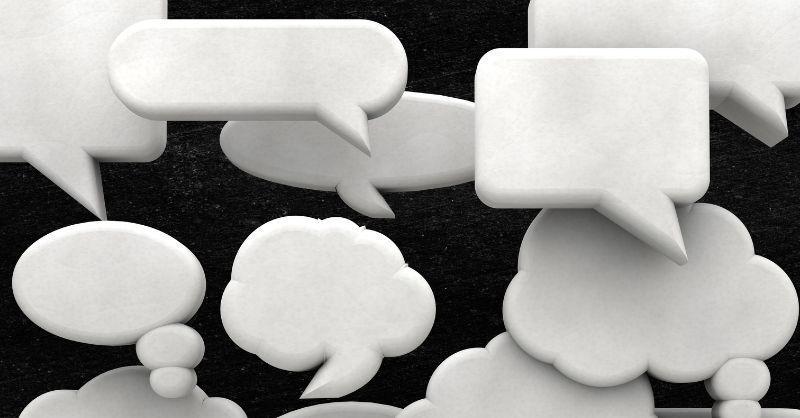 Raising Voices: Youth Participatory Action Research to Explore Experiences and Strategies for Improving the Well-Being of Youth with Incarcerated Parents

Sixty percent of children and youth are victims of or witnesses to sexual violence, physical violence, intimate partner violence, or community violence in their homes, schools, and communities.1 Further, almost 40 percent of these children have been exposed to more than one form of violence, and 10 percent have experienced five or more instances of violence.2 Although violence can happen anywhere and affect anyone, children of incarcerated parents may be more likely to have experienced violence within their communities and homes.3 This concentrated exposure to violence can be traumatic for young people and affect their brain development, which can have lasting effects that persist into adulthood.

Defending Childhood Initiative
Attorney General Eric Holder launched the Defending Childhood initiative on September 23, 2010, to address a national crisis: the exposure of America’s children to violence as victims and witnesses. Building on lessons learned from previously funded research and programs, such as Safe Start, the Child Development-Community Policing Program, and the Greenbook Initiative, Defending Childhood leverages existing resources across the Department of Justice (DOJ) to focus on preventing, addressing, reducing, and more fully understanding childhood exposure to violence.

In 2010, DOJ awarded grants to eight sites in cities and tribal communities around the country to develop strategic plans for comprehensive community-based efforts that will further demonstrate the goals of this initiative. Each site received additional support in 2011 to help launch, sustain, and expand programs and organizations focused on the development of community-based solutions to address the problem. Four sites will be supported to develop comprehensive demonstration projects.

In addition to the demonstration program grants, the DOJ is committing additional funding for research, evaluation, public awareness, and training for professional members and affiliates of national organizations through the initiative.

Federal partners include the Executive Office of United States Attorneys, the Federal Bureau of Investigation, the Office of Community Oriented Policing Services (COPS), the Office on Violence Against Women, and the Office of Justice Programs.

Report of the Attorney General’s National Task Force on Children Exposed to Violence: Final Report and Recommendations (PDF, 256 pages)
Based on the testimony at four public hearings, on comprehensive research, and on extensive input from experts, advocates, and impacted families and communities nationwide, the Defending Childhood Task Force issued a final report to the Attorney General that presented its findings and comprehensive policy recommendations in December 2012. The report is a blueprint for preventing children’s exposure to violence and for reducing the negative effects experienced by children exposed to violence across the United States.

» Learn more about Children of Incarcerated Parents at youth.gov/COIP.