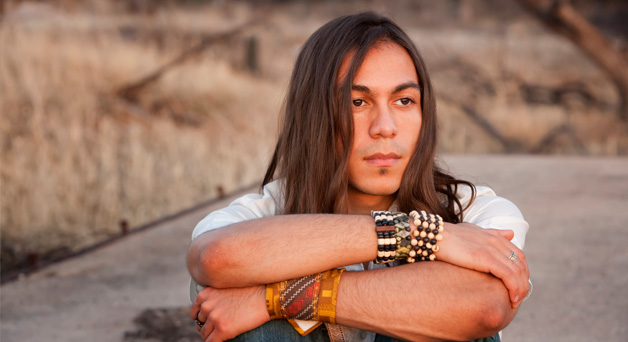 Developmentally, the years between childhood and adulthood represent a critical period of transition and significant cognitive, mental, emotional, and social change. While adolescence is a time of tremendous growth and potential, navigating new milestones in preparation for adult roles involving education, employment, relationships, and living circumstances can be difficult. These transitions can lead to various mental health challenges that can be associated with increased risk for suicide.

Suicide is the second leading cause of death among youth age 15-24.1 Approximately one out of every 15 high school students reports attempting suicide each year.2 One out of every 53 high school students reports having made a suicide attempt that was serious enough to be treated by a doctor or a nurse.3 For each suicide death among young people, there may be as many as 100 to 200 suicide attempts.4 For some groups of youth—including those who are involved in the child welfare and juvenile justice systems; lesbian, gay, bisexual and transgender; American Indian/Alaska Native; and military service members—the incidence of suicidal behavior is even higher.5

Despite how common suicidal thoughts and attempts (as well as mental health disorders which can be associated with increased risk for suicide) are among youth, there is a great deal known about prevention as well as caring for youth and communities after an attempt or death. Parents, guardians, family members, friends, teachers, school administrators, coaches and extracurricular activity leaders, mentors, service providers, and many others can play a role in preventing suicide and supporting youth.

The National Suicide Prevention Lifeline is a 24-hour, toll-free, confidential suicide prevention hotline available to anyone in suicidal crisis or emotional distress. When you call 1-800-273-TALK (8255), you are connected to the nearest crisis center in a national network of more than 150 that provide crisis counseling and mental health referrals day and night. The Lifeline also provides informational materials, such as brochures, wallet cards, posters, and booklets. Prestamos servicios en español (1-888-628-9454). Translators speaking approximately 150 languages are available.

Suicidal Thoughts and Attempts among U.S. High School Students: Trends and Associated Health-Risk Behaviors, 1991-2011
This article published in the Journal of Adolescent Health describes trends in suicidal thoughts and attempts and the types of associated health-risk behaviors among high school students.

Suicides — United States, 2005–2009
This report from the CDC provides data on suicide in the United States and differences in the characteristics of those who have died from suicide.

This Centers for Disease Control and Prevention report provides data summary and trend information on varying topics, including mental health and suicide.

Recommended Actions to Improve the Health and Well-Being of Lesbian, Gay, Bisexual, and Transgender Communities

About the Program
SBIRT/YouthBuild
National Organizations for Youth Safety (NOYS)

Archived Event: Understanding and Coping with Trauma & Building Resiliency
Promoting Positive Adolescent Health Behaviors and Outcomes: Thriving in the 21st Century
Through Social Media, Youth Share Insights on Caring for Self and Community