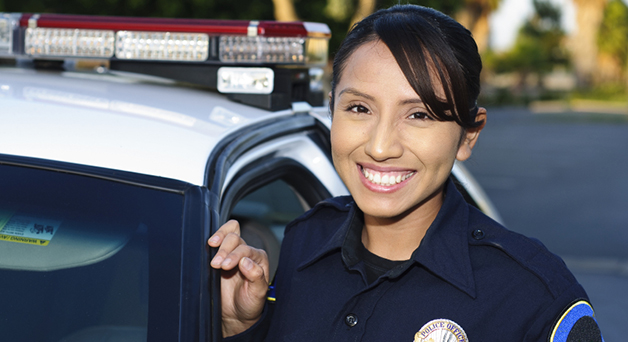 The primary goals of the juvenile justice system, in addition to maintaining public safety, are skill development, habilitation, rehabilitation, addressing treatment needs, and successful reintegration of youth into the community. The juvenile justice system takes a significantly more restorative approach than the adult criminal justice system. A truly successful case for youth would result in the adolescent learning from the experience without exposure to the severity of an adult prison, altering their decisions and life course moving forward, and having no future contact with the juvenile or criminal justice systems.

1States, however, have the right to set lower age thresholds for processing youth through the adult system. In addition, some states automatically process any individual, regardless of age, through the adult criminal justice system for some serious offenses.

Over the course of 6 months, approximately 10% of juvenile detainees thought about suicide, and 11% had attempted suicide.

Economic Costs of Youth Disadvantage and High-Return Opportunities for Change
Prosecution, Transfer, and Registration of Serious Juvenile Sex Offenders
Young Offenders: What Happens and What Should Happen